Skip to content
FREE DELIVERY FOR ORDERS OVER $150 INTO THE GREATER SYDNEY AREA. OVER $170 ACT, SE QLD, VIC & SA

Ancient grains vs modern grains
What are the main differences?

Behind the ancient grains label, there is the world of all those grains disseminated in different regions of Italy until the early 1900s, and which have not undergone research and genetic modifications aimed to improve the yield per hectare of modern varieties.

All grains – both ancient and modern – have a similar structure. Over 70 per cent of each grain is made up of starchy carbohydrate, which gives grits, whole grains, rolled grains, breads and noodles the ability to fill you up.

After the Second World War there has been a dramatic change in many industries, especially in the agriculture sector, where pasta and flour demand increased dizzyingly. Big companies and multinationals started to sell more overseas therefore they needed much more stock in order to fulfill the the demand. So they approached farmers and ´forced them´ to produce more. The grains now used have been modified in the lab (GMO) in order to increase productivity and facility in working with machines in the fields, but mainly in order to resist all the chemicals used on land and crops.

Therefore eating bioproducts of these plants means that we are eating a GMO product, full of chemicals and extremely refined. The flours coming from these grains are so worked up that present no nutrients, and actually, can cause damages. The clear consequences of the daily consumption of these bioproducts is celiac disease and gluten intolerance which is now widespread around the world.

Grains have come under fire in recent times because of the fashion for low-carb diets, such as the Atkins, Dukan, and Paleo diets. But we need carbohydrates – they are the primary fuel for our brain and provide essential energy for the body. Whole grains are one of the best sources of carbohydrate, as they also provide important vitamins, minerals and fibre. As a group, grains are low in fat.

So it is not the gluten your enemy, it is the bad grain! 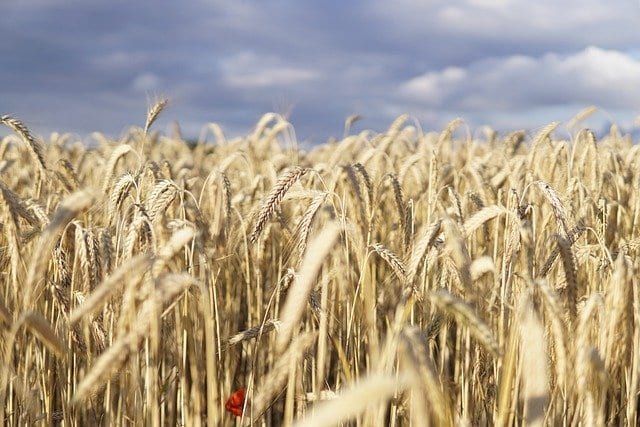 Continue Shopping Go To The Cart
Buy for $170.00 more and get free shipping